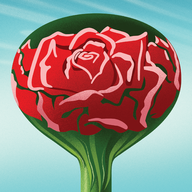 Village of Rosemont
FREE - On the Play Store 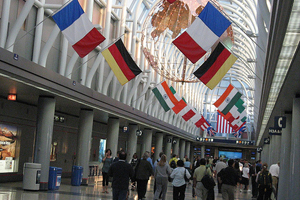 O’Hare International Airport is the second busiest airport in both the United States and the world, with 66,665,390 passengers passing through the airport in 2010.